The Abbeyfield Creative Writing Competition, which took place over Abbeyfield Week in June, attracted over 70 brilliant submissions from Abbeyfields around the world.

The Abbeyfield Creative Writing Competition, which took place over Abbeyfield Week in June, attracted over 70 brilliant submissions from Abbeyfields around the world.

Our creative writing competition prompted people to express their creativity around a range of subjects. We asked them to identify their favourite person at Abbeyfield; tell us why mealtimes matter at Abbeyfield; write a review of the food; let us know what they would say about Abbeyfield if they had the attention of the world for five minutes; and say who in the world they would most like to have a conversation with and why. We had a great variety of entries from residents, staff and volunteers – even some from our international Member Societies – including short stories, poems, letters and songs.

Who I would most like to have a conversation with: Benjamin Grosvenor, by Keith Frow

The first of our winners is Keith Frow, from David Gresham House, part of the Abbeyfield North Downs Society. Congratulations Keith! Keith tells us about the person he would most like to have a conversation with - celebrated British pianist Benjamin Grosvenor - and why.

I would most like to have a conversation with Benjamin Grosvenor.

I am getting on in years and I am probably tiresome to other people and myself. I do not like loud noises. I am not deaf, but I do not like long periods of silence because that makes me think I might be going deaf. I like music but not minimalism in music. I have tried hard to like it but have failed - I think it’s silly. As a result, I feel very “old hat”.

I like the music as played on the piano by Mr Benjamin Grosvenor. I don’t know much about him. I believe he was born in Westcliffe-on-Sea, is about a quarter of my age and has won lots of awards.

When he plays it makes me feel that civilisation has not died and that mankind’s achievements can be sublime. You probably think I’m overdoing it a bit - but I don’t.

I believe everybody over 85 in an Abbeyfield Care Home should have piano lessons. I wonder what Mr Grosvenor thinks of this? 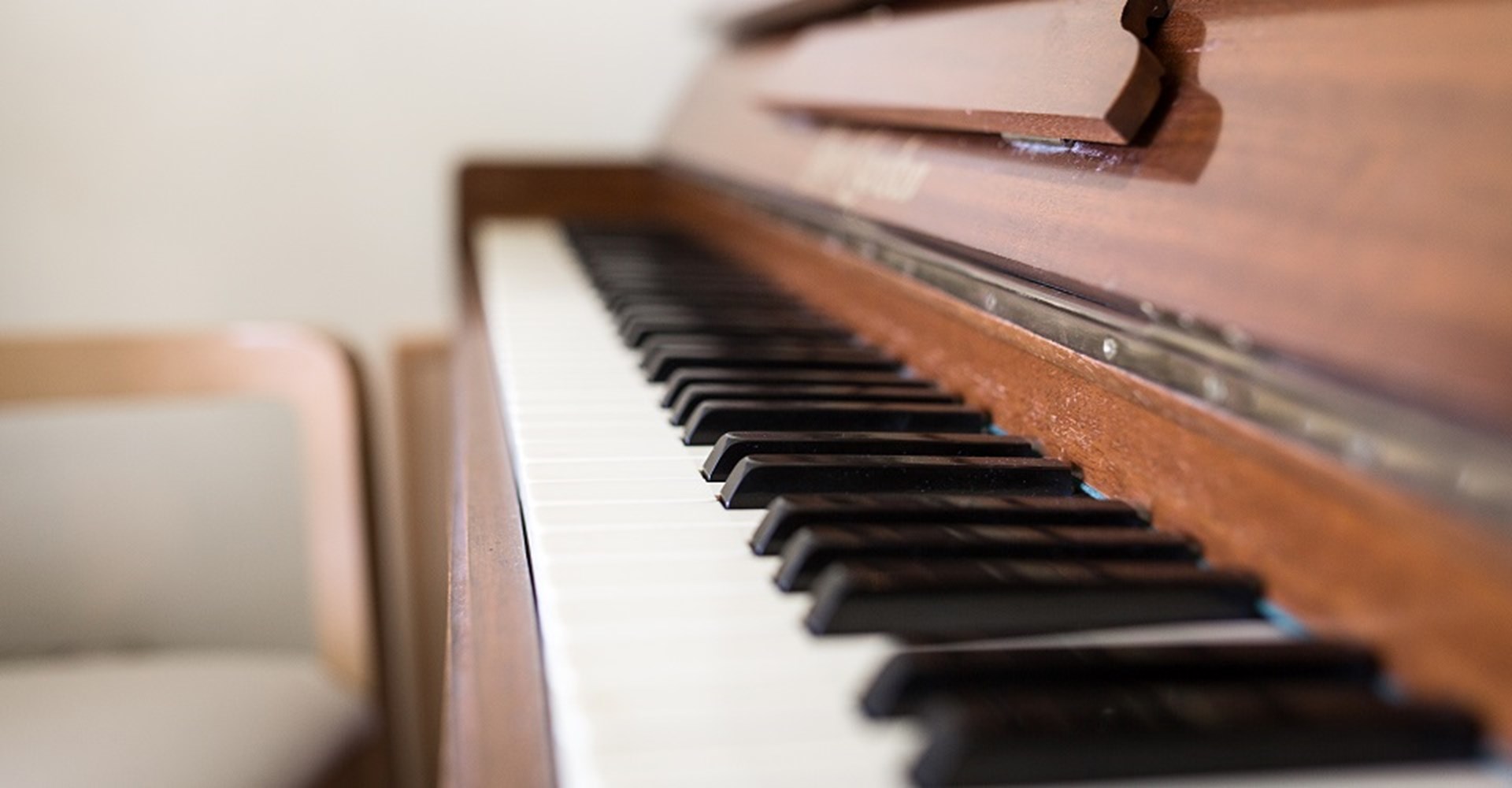 My favourite person at Abbeyfield by Cynthia Richards

Our second winner is Cynthia Richards, from Grove House, part of the Abbeyfield The Dales Society. Congratulations Cynthia! Cynthia tells us about her favourite 'person' at Abbeyfield - though he's not who you might think.

Do you know Ilkley? It is a very busy town in Yorkshire on the edge of the moors. We indeed are very lucky to live in such a beautiful spot and as our Abbeyfield building has a few turrets we can pretend we live in a castle!

To say anybody living or working here is our favourite person would be impossible. Like living in any community we take each other as we are and this is a very friendly place.

Now I’m cheating a bit and for favourite person I’m substituting favourite personality, for we have a very special canine resident named Bruno. He has lived with us for over two years and from the first day decided the place ran for his benefit. He lives with Carol and joins us regularly when activities are suitable. He expects everyone to treat him with due respect but it is a joy to give him a pat or a tickle behind his ears. Although quite a young dog he is very placid and happy to live at our pace and accepts us all as we are.

Before Coronavirus we had a Community Hub where people from the town came in for the day and Bruno was a great favourite with them and went each day for his chat and his pats.

So Bruno is very much part of our community and can do no wrong in our eyes. Carol is of course his favourite person, but I think he loves us all.

Are you looking for a haven? By Vicky Vanhoeck

Next up, we have Vicky Vanhoeck, from Westbourne House, part of the Abbeyfield Wessex Society. Congratulations Vicky! Vicky's poem is aimed at older people considering Abbeyfield as their next home, the house also sent us a great video of Vicky reading it out, which you can find below.

Well done to all residents, staff and friends of Abbeyfield who took part!