In January this year, nine members of Wagada signed up to take part in the St Albans Half Marathon and 5k run.

Deciding they wanted to make the run worthwhile, each member of the team pitched a charity with which they felt they had a personal connection to, to fundraise for. After a compelling pitch, Abbeyfield was picked as the chosen charity.

With a target of £1000 the team set about fundraising and training ahead of race day. From a bake sale to hosting lunch the Wagada crew were very creative in their fundraising efforts.

Partnered with fundraising within their local community, the Wagada team took to social media to promote their plight further afield.

Come race day, the Wagada team were nervous but excited to get started. They said, “Nobody was really a runner before we signed up to the race. We were impressed with how many of the team signed up to take part. Going from never running to completing a half marathon was no mean feat, but everyone achieved their goal and felt extremely accomplished post race.”

When asked if they’d take on something like this again in the future, the answer was a resounding ‘Yes!’.

“We all feel that Abbeyfield is an important charity which supports the older generations who have done so much to pave the way for younger people. We all feel it’s a cause that should get more attention and look forward to raising money for Abbeyfield in the future.”

If you would like to take on a challenge or organise an event to fundraise for Abbeyfield you can find all the information you’ll need here. 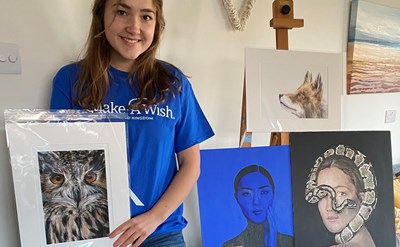 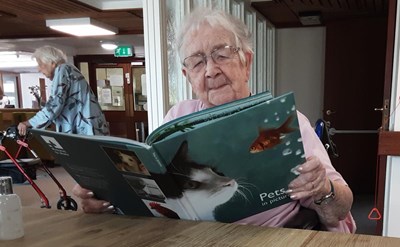 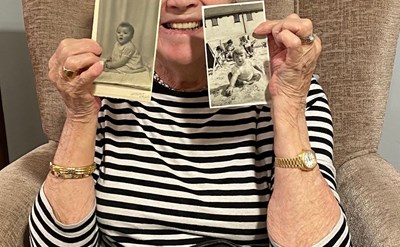