This week, residents at Abbeyfield House, Wells, were driven back to 1964 when a restored Morris Traveller pulled onto the drive as part of the new reminiscence sessions organised by staff.

This week's subject was cars which brought back a lot of memories for the house.

Heather said, "The first car my husband and I bought was a 1932 Talbot. You had to start the engine with a handle which was rather difficult - in fact my husband once broke his wrist trying to do it. Residents viewing a Morris Traveller car

"Next we had an Austin 7 which leaked. I used to have to collect the rain water coming into the car with a potty"

For Claire, she reminisced about her 1950s Ford Anglia which her and her husband had to sell when they moved to Canada. Here Claire learned to drive 'on the wrong side of the road' in big American saloons.

Jackie Crockwell, personal care assistant at Abbeyfield House, was delighted when her father allowed her to borrow his Morris Traveller to bring the session to life. She said, "These sessions give residents an extra opportunity to engage in enjoyable, positive conversation. It was such a treat to be able to bring a classic car to the house, it was much admired by everyone."

We're looking forward to seeing what other themes Abbeyfield Wells Society come up with, if you have any ideas, let us know! 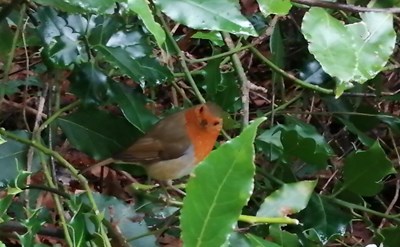 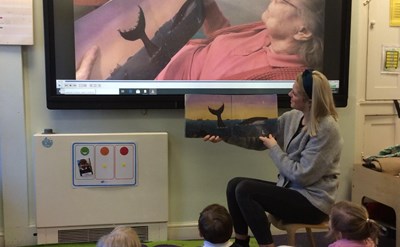 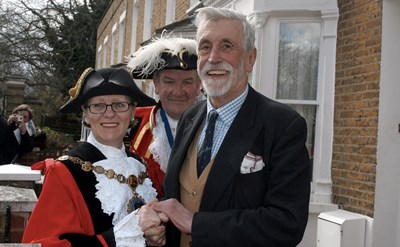