At some point in our lives, we are all likely to experience periods of loneliness. In most cases, it is a fleeting feeling that will pass on its own. However, for many people around the world, it is becoming a major concern that can have a serious impact on physical and mental health.

While it can be experienced by people of all ages and backgrounds, those in later are more vulnerable to feelings of loneliness, with Age UK reporting that more than 2 million people in England over the age of 75 live alone.

People can experience loneliness for a number of reasons, and even those with a job, strong social circle and plenty of hobbies can be prone to feeling lonely at times. Some of the risk factors for feeling lonely in older age may include:

The effects of loneliness on our health

You may not know it but loneliness can cause some serious health concerns, having recently been linked to being as harmful for our health as smoking 15 cigarettes a day.

Loneliness is linked to type 2 Diabetes

A recent study found a relationship between feelings social isolation and the development of type 2 diabetes, suggesting that these experiences of loneliness could possibly make us prone to the condition. Developing type 2 diabetes in later life comes with its own set of symptoms and risks, such as developing problems with eyesight, damages to the nerves and an increase in the likelihood of developing certain caners.

Increasing the risk of heart disease

Feelings of loneliness have been associated with serious cardiovascular issues in many separate studies, which have shown a link between loneliness and an increased chance of suffering with a stroke or developing coronary heart by as much as 30%.

A major study following 12,000 participants over a 10 year period confirmed that loneliness can be a huge risk factor for cognitive degeneration as we age, with the likelihood of developing dementia increasing by a massive 40% for people who feel regularly alone. There are a number of reasons why loneliness may cause dementia, such as the potentially damaging ways people deal with loneliness and the lack of mental stimulation that comes with feeling isolated.

It is no surprise that loneliness increases the risk of developing severe mental health problems, with research suggesting that those who are lonely are more likely to suffer from depression, anxiety, and low self-esteem issues.

Alleviating loneliness is at the heart of what we do. It was the vision of our founder, Richard Carr-Gomm, and it is an ethos that still runs through everything we do today. We've always been dedicated to having friendly houses that are well linked to their local community and are committed to enhancing the lives of residents by bringing everyone together for delicious shared meals and plenty of fun activities.

Support and advice for managing loneliness in later life

View our helpful support articles for advice on managing feelings of loneliness in later life. 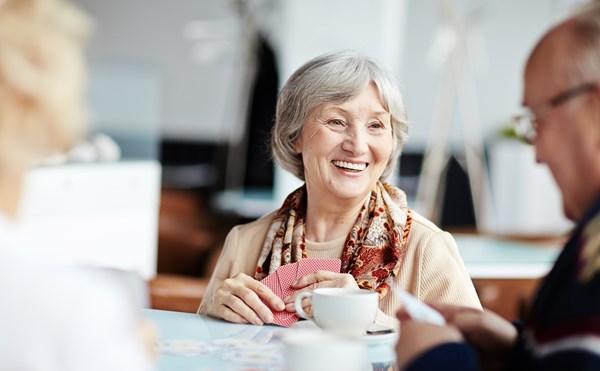 How to overcome loneliness in later life

While feeling lonely may be incredibly isolating and even damaging to our mental and physical health, we don't have to suffer in silence. These handy tips and tricks offer a few ideas for helping to combat those feelings of loneliness.

Tips to combat feelings of loneliness 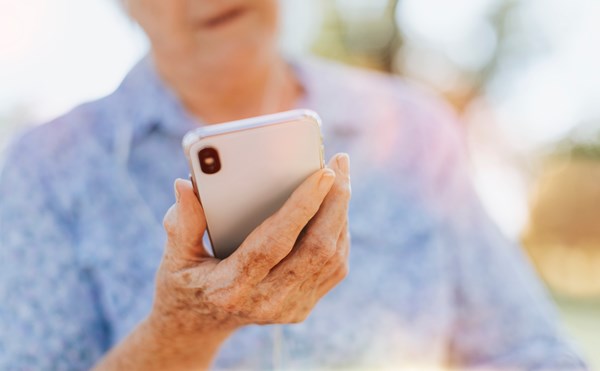 When you are feeling alone it can be difficult to know where to turn. We have put together this list of fantastic organisations and charities that you can contact if you are feeling lonely.

Charities to contact if you're feeling lonely
Scroll to top